If you need legal advice or referral to an appropriate service, please contact a women’s legal service in your State or Territory.

We are currently campaigning for  Safety First in Family Law. 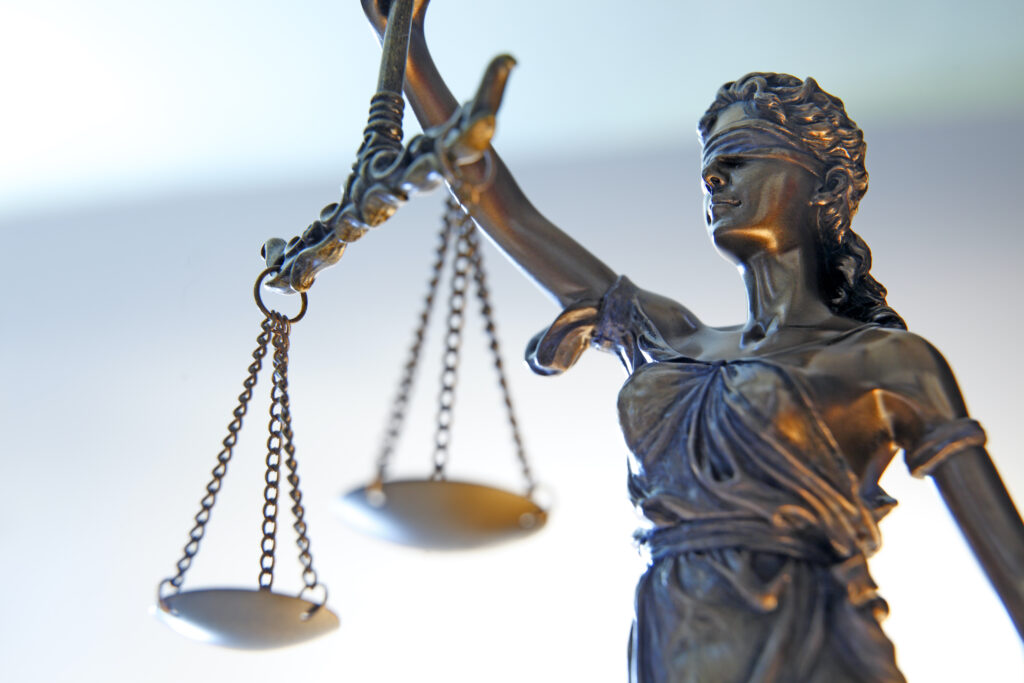 The National Network of Women’s Legal Centres Australia was established to be actively involved in law reform activities to ensure that, particularly women and children, are not disadvantaged by laws and to lobby for improved access to justice.

Our mission is to promote a legal system that is safe, supportive, non-discriminatory and responsive to the needs of women accessing justice.

General Community Legal Services began in the early 1970s as a community response to the increasing lack of access to legal services and the need for lobbying for changes to the law. Recognition of women’s particular disadvantage, in terms of their access to services and the gender bias in the law, led to the establishment of the first Women’s Legal Services in Victoria (1981), New South Wales (1982), and Queensland (1984). Women’s Legal Services forged new approaches to the provision of legal services, but at the time operated quite independently from one another.

In the 1990s issues of women’s access to justice gained a place on the political agenda. In 1994, the Australian Law Reform Commission (‘ALRC’) released three reports called Equality Before the Law, which reported on what the ALRC referred to as ‘the failure of justice for women in Australia’. These reports recognised the need for additional funding for Women’s Legal Services and Indigenous Women’s Legal Services throughout Australia. The reports recommended the establishment of the National Women’s Justice Program that would include funding for a National Network of Women’s Legal Services. Later that year, the Access to Justice Advisory Committee published Access to Justice: An Action Planning endorsing the ALRC recommendations.

Then in May 1995, the Federal Government released the Justice Statement. This included funding to establish generalist Women’s Legal Services and Indigenous Women’s Legal services in all States and Territories.

As Women’s Legal Services began to establish themselves in each state, it became clear that a national network was needed to exchange information and work for law reform. With no funding, the Network got up and running because of the dedication of a number of workers in individual centres and support from NACLC.

In early 1996, a phone link-up (PLU) and face to face meeting were held to discuss the establishment of a national network. The National Network of Women’s Legal Services (later to become WLSA) met formally for the first time at the NACLC Conference in Melbourne in September 1996.

The National Law Reform Project was established after the 1998 WLSA Network Day. The Project arose as a recognition of the need for women to have a strong, collective voice in the policy and law reform process.

From the date of the first inaugural WLSA meeting in 1996, WLSA has continued to meet face to face and through PLU’s regularly to enhance communication, share information and coordinate law reform and lobbying efforts.

The Network is extremely proud of the law reform work that has been undertaken and WLSA continues to lobby against changes to legislation that disadvantages, or is potentially unsafe for, women and children.